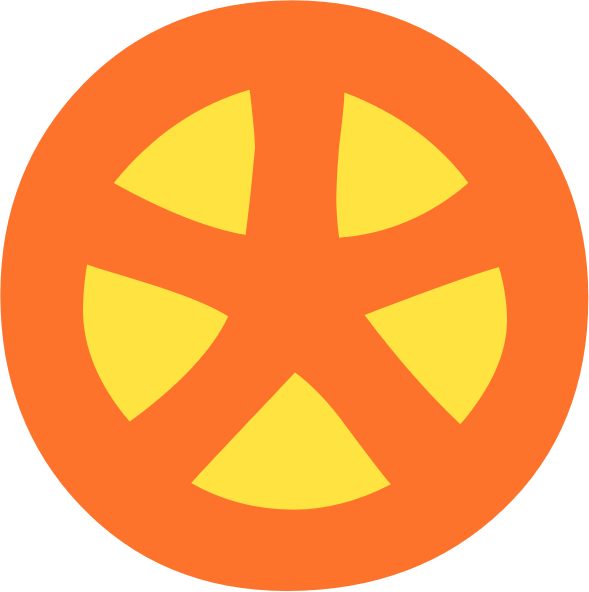 Tatin's logo is the logarithm glyph coloured to become a stylised Tarte Tatin.

Tatin is a package manager for Dyalog APL. It is a community-developed project distributed under the MIT License.

An interface to Tatin, consisting of a set of user commands and an API, is expected to be included with Dyalog 19.0 but can be used with 18.0 and 18.2 as well.

The name refers to a Tarte Tatin, which is a form of apple tart. Things associated with APL are often given a name alluding to apples due to the similar pronunciation of apple and APL.