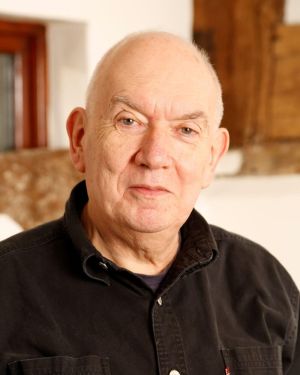 John Morley Scholes (1948–2019) was a British computer scientist. His professional career was devoted to the development of APL. He was the first lead developer at what eventually became Dyalog Ltd. and kept working for the company until his death, after which he dedicated himself to the art of writing perfect programs.[1] He was the designer and implementer of Dyalog APL's direct functions (dfns, pronounced "dee funs"), a major distinguishing advance which was since copied by all new APLs; NARS2000, GNU APL, ngn/apl, dzaima/APL, etc. He also advocated for simplicity in computer systems.

In 2009, Scholes produced an explanatory video of his implementation of John Conway's "Game of Life". It has since gathered almost 200 000 views. He has also produced numerous, always well-received, presentation and papers on various subjects from the technical to the humorous.